ADVICE ON PADEL COURT CONSTRUCTION IN THE UNITED KINGDOM AND EUROPE

Padel was invented by a Mexican named Enrique Corcuera  in the 1970s.

He had insufficient space around his house for a tennis court and therefore built a court of 20 m by 10 m, surrounded by high walls of 3 and 4 meters.

Instead of a tennis racket, the game is played with a flat wooden racket.

When his friend Prince Alsonso de Hohenlohe travelled from Spain in 1974 to visit him, he enjoyed it so much that he brought the idea back to Spain. The first Padel courts were built in the Marbella Club, where Alfonso Hohenloche shared his new passion with the jet set of the time.

The concept then spread to the Spanish coast. Very quickly tennis players, including some big names such as Manolo Santana, were attracted by the Padel and tournaments were organized on the Costa Del Sol. 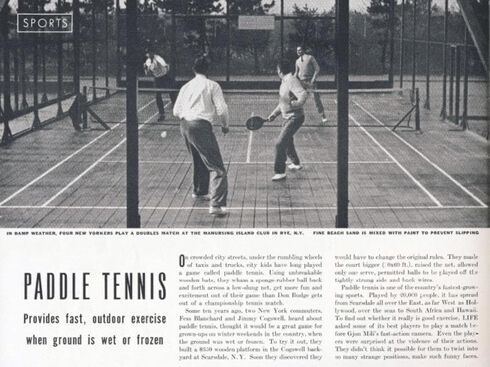 EVOLUTION OF THE PADEL GAME

There are more than 8 million padel players in the world today. In the UK there are 1900 while in Spain 2.3 million people play padel. The 2nd sport after football!
The practice of padel is increasing rapidly in tennis clubs and in private clubs but is still far from the popularity of tennis.
However, the various market players have a lot of hope. Padel is a mixed sport, fun and accessible. Not much teaching is needed before you get the hang of the padel and enjoy it. In southern Europe we see the enthusiasm surrounding the padel day after day.
Padel development is also visible in the rest of Europe, where padel popularity and therefore construction is on the rise. 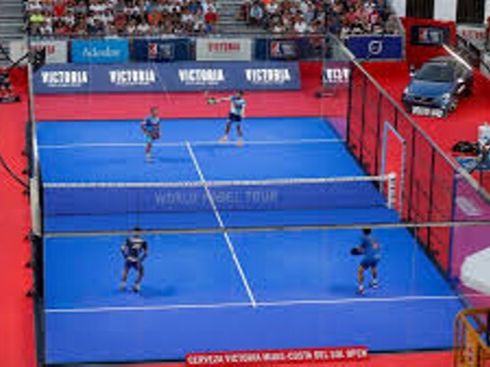 Do you want to build a padel court in your tennis club,
your campsite, hotel or business ?
We will  help you find the best padel court installer.